Mohammad Waqas replaces Aliyan Mehmood as captain of the national U-16 side for the one day series against Bangladesh to be played at KRL stadium in Rawalpindi. 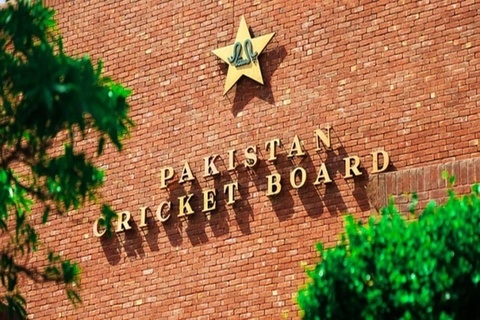