The second edition of the Right to Information, Khyber Pakhtunkhwa Table Tennis Men and Women Championship will be commencing from September 26(today), here at Qayyum Sports Complex, Peshawar. 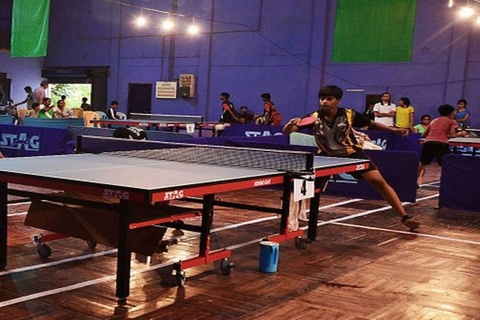 He said an awareness walk about Right to Information would also be organized with people from different walk of life including women, children and players would participate.