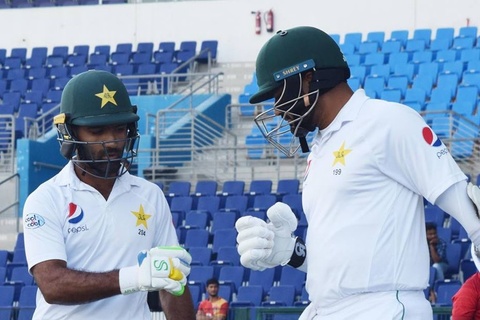 It was a severe blowout for Al Amir Colts Cricket Club whose players lacked in their performance, falling to DSA Cricket Club, whose boys were dominated the match throughout and did not made any possible mistakes to let the opponent team take any benefit which earn them the victory of the clash convincingly by 78-runs.

Ameer Raza hammered a brilliant unbeaten century to power DSA Club to a clinical 78-run victory. His was also declared Man of the match later.