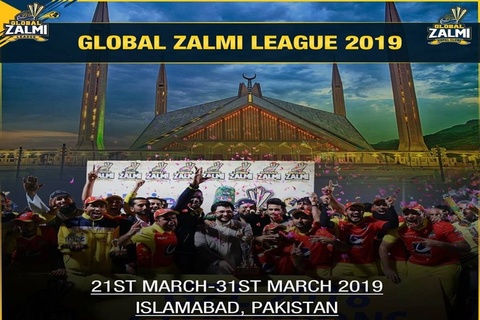 “As many as 16 teams from all over the world will visit Pakistan to participate in the grand event which will help in promoting cricket in the country”, Javed Afridi said.

He said preparations of all the participating teams were are in full swing in their respective countries. “South Korean team Incheon Zalmi and Bahrain Zalmi are conducting their net sessions with spirit and zeal”, Afridi further added.

Chairman Peshawar Zalmi said global league is a step forward for the resumption of international cricket in pakistan and will also supplement the ongoing efforts of Pakistan Cricket Board to persuade the foreign teams to visit Pakistan.
The squads for Global league will be announced soon by all the teams. “Peshawar Zalmi is the only sports franchise which has more than 30 fan clubs all over the world”, said Javed Afridi.