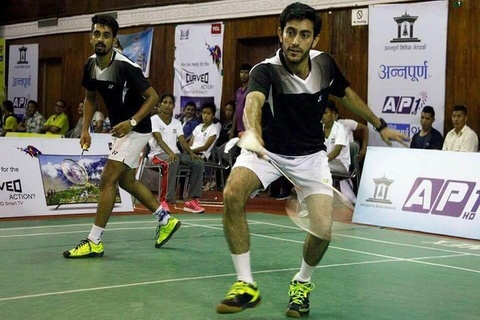 56th National Badminton Championships 2019      Nishtar Park Sports Complex Lahore
The National Badminton Championship 2019 will swing into action here from tomorrow (Friday) here at Nishtar Park Sports Complex Hall, Lahore.
More than three hundred male and female players representing various teams while players from all the four provinces and other regions will be displaying their talent and technique in country’s premier badminton activity.
The seven-day competition is a step forward to promote the game as a number of events will be contested and players, both male and female, will be getting the equal opportunity to showcase their talent.
Altogether 17 men teams and 12 women teams will compete in the team event which widely speaks about the popularity of the badminton among the youth.
Murad Ali and Mahoor Shahzad will defend their respective men’s and ladies singles titles. Pakistan Wapda will defend their men and women team event titles.
The PBF is taking solid measures for the uplift of the game and has evolved an ambitious activity plan to hold badminton events on regular basis.
A number of committees have been formed to conduct the competition in a smooth manner. The notable performers will be awarded with certificates, trophies and cash prizes.
National Badminton Championship 2019-Schedule: 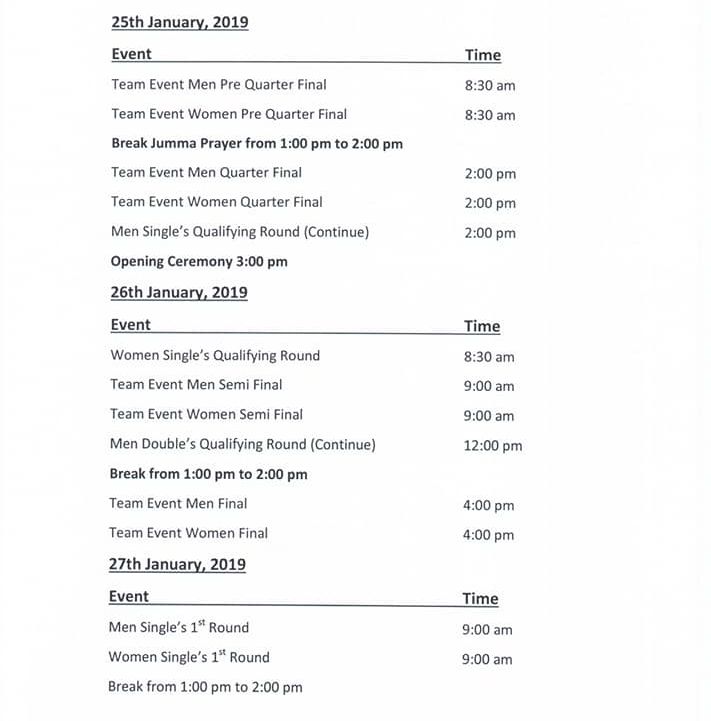 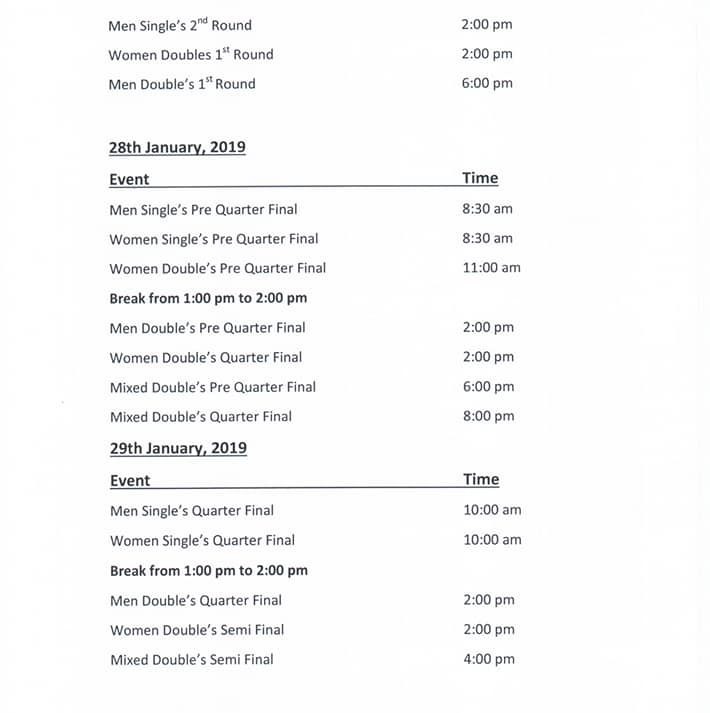 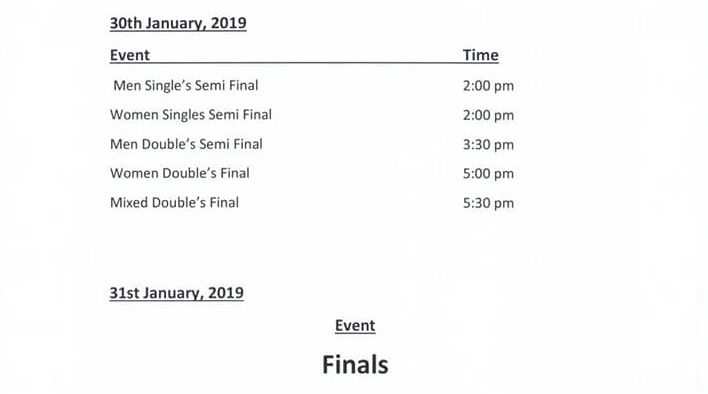