WAPDA won the men’s final by 3-0 while in the women’s event they recorded a 4-1 triumph in the 55th National Table Tennis Championship 2018 at the Nishtar Sports Complex, Lahore. 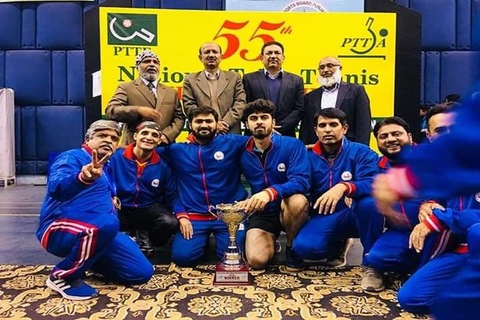