The country’s top players were able to make it to the semi-finals of the men’s and women’s singles at the National Badminton Championship in Lahore on Tuesday. 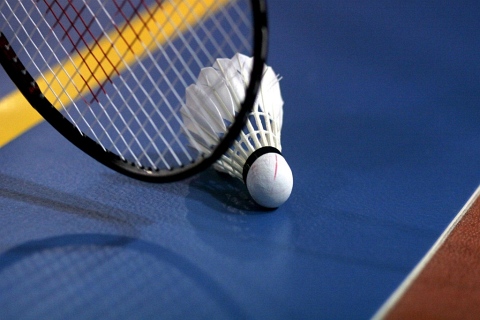