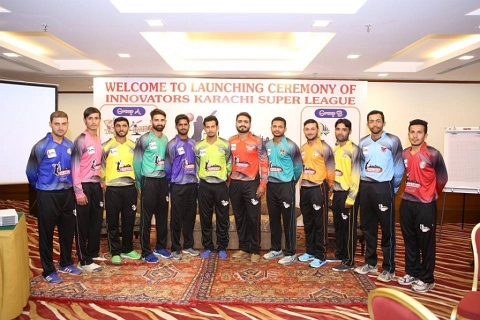 The first of its kind cricket league is scheduled to start today and the first match will be played between Surjani Eagles and Defence Royals at 8:00pm tonight. 12 teams and 196 players were picked up from open trials between the 4000 players.

Tournament Organizer Saqib Irshad Shad is hopeful that with any government help, the tournament will bring the best lot of street cricketers to represent Pakistan in future. The event will be played between 1st January to 20th January 2018 at New Nazimabad cricket ground and Geo Super will live telecast all the 38 matches.

12 participating teams from Karachi are: