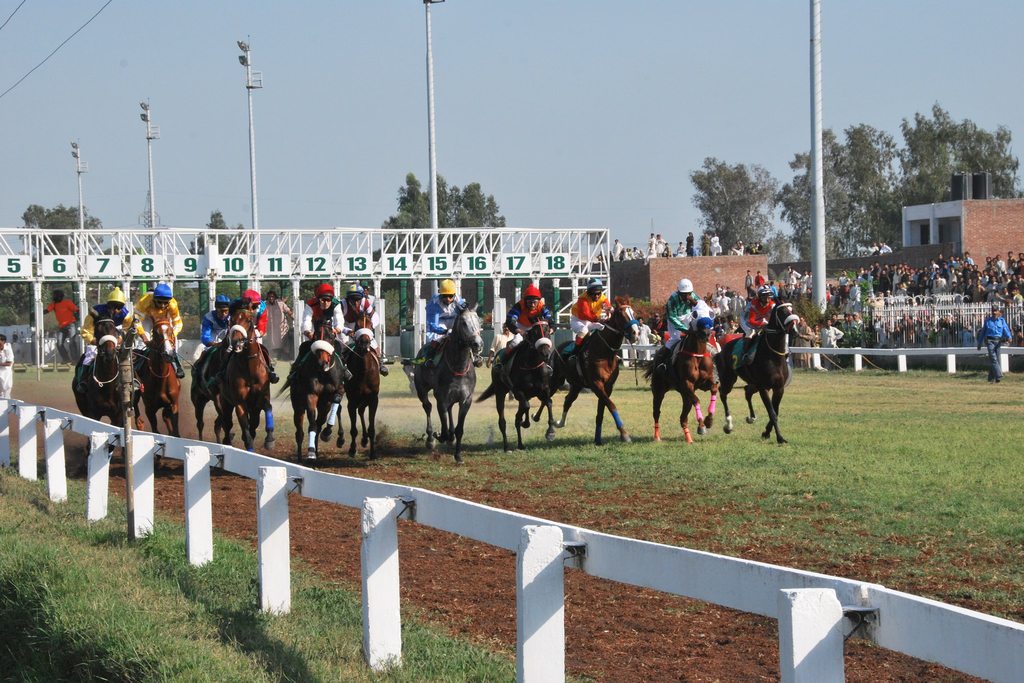 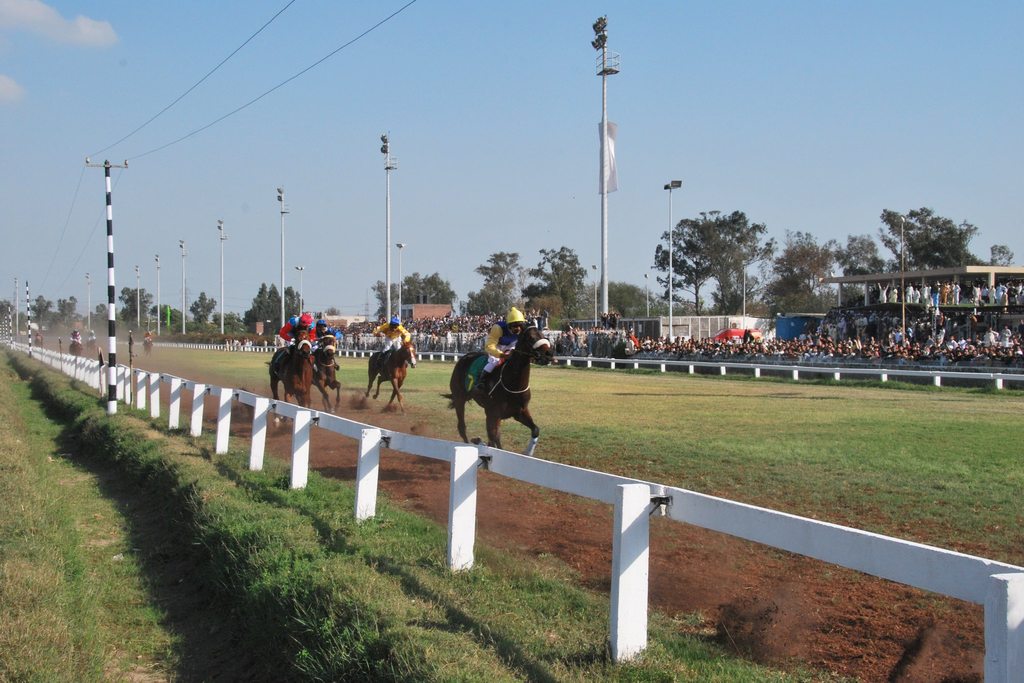 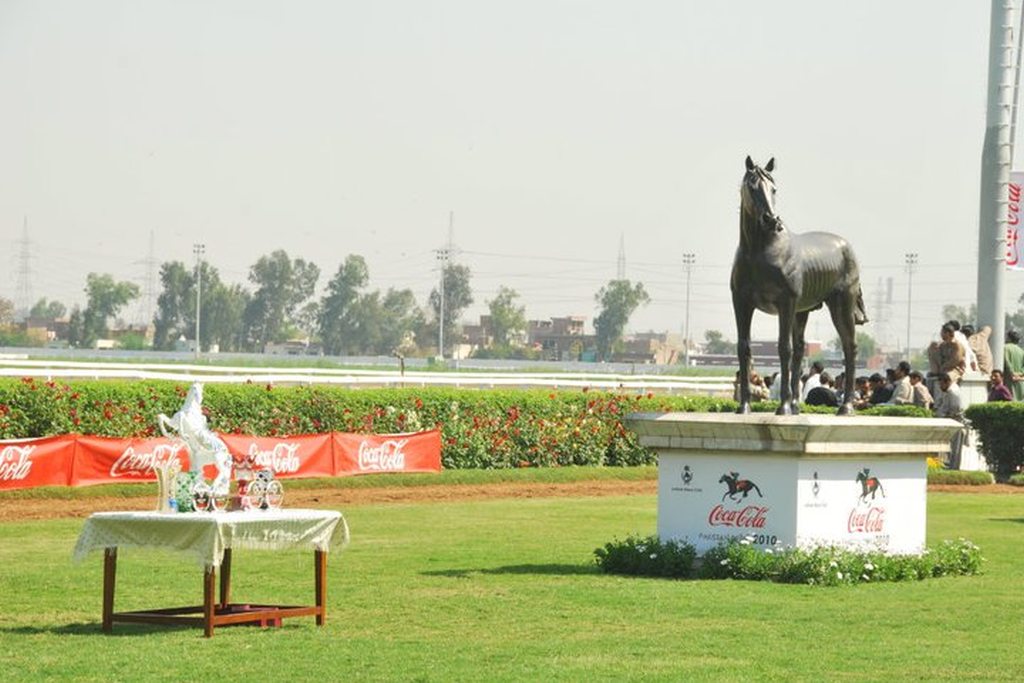 The Lahore Race Club, is a club concerned with the sport of horse racing, established in 1924 when Lahore was part of the Punjab Province of British India.

The club is registered as a company. Some veterans lay claim that it dates from 1874, but despite there were horse races at Lahore during that period the formal record of the present club does not go back so far. It was incorporated on 18 January 1924.

The club's racecourse was initially at Jail Road, Lahore, the current site of Jilani Park. In 1976, Zulfikar Ali Bhutto's government asked the club to move its races away from the Jail Road course, but it remained there until 1980, when it was compelled to leave.

Races were not held for about fifteen months, but in September 1981 the club revived its racing programme on a new course at Kot Lakhpat which has a length of 2,254 metres. Since then, it has obtained in strength and now organizes, among other races, the Pakistan Derby.

The present chairman of the club is Makhdum Syed Ahmad Mahmud.

All the power utilized to light the park is solar.