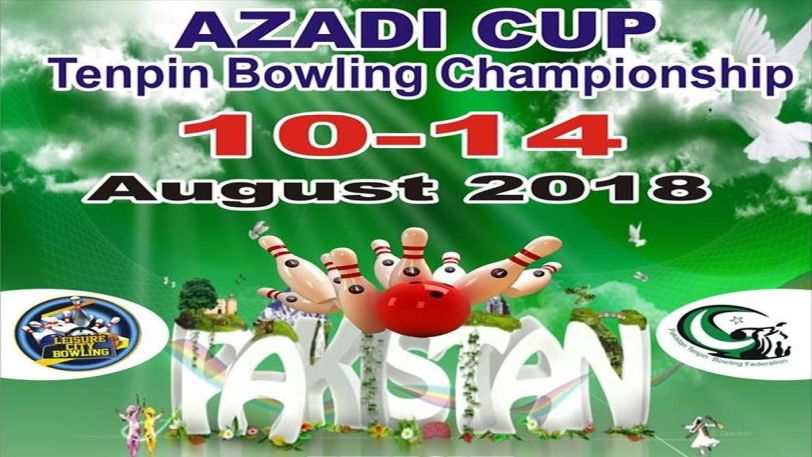 10 August, 2018 - 14 August, 2018
Islamabad
Leisure City Bowling Club, Safa Gold Mall.
Tenpin Bowling
Pakistan ten bowling federation will organise Azadi Cup from August 10-14th at Leisure City Bowling Club, Safa Gold Mall, Islamabad. “Players from across the country will showcase their talent and technique in the five-day activity, which is being organised to mark the Independence Day celebrations,” said secretary, PTBF, Ijaz-ur-Rehman.
He said that players would be competing in different categories including singles, doubles, Team Event, deaf, women event, under-12, under-16 and Media events. “This event will give a big boost to our ongoing efforts for the cause of bowling in the country,” he said adding “We are organising bowling events on regular basis that is why bowling is on a constant rise in the country.”
Ijaz said Azadi Cup is of greater importance, as it is being organised as part of Independence Day celebrations and efforts are being made to hold in a trend-setting manner.
He said that participation of players from different parts of the country would help in enhancing brotherhood and unity among the people of the country.