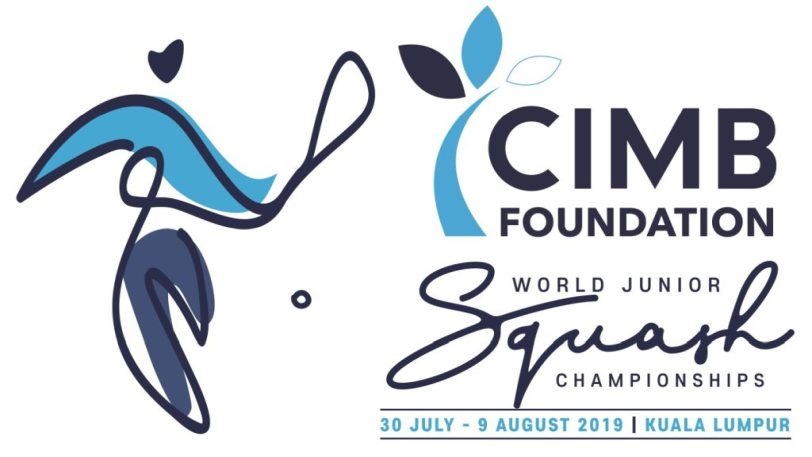 Almost 200 players represented 30 nations in the 2019 WSF Men’s & Women’s World Junior Individual Squash Championships which was held in the Malaysian capital Kuala Lumpur from 30th July to 4th August.
WSF Men’s and Women’s World Junior Individual Championships was held from 30 July – 4 August 2019 while WSF Women’s World Junior Team Championship was held from 5 – 9 August.
Pakistan’s Haris Qasim is expected to reach the pre-quarter-finals of World Juniors Squash Championships, according to the draws of the championship released by World Squash Federation (WSF), Haris has got bye in the first round.
On the basis of seeding, Haris is likely to reach the last-sixteen stage to face second seed Omer El Torkey of Egypt. Hailing from Lahore, Haris became a professional player by getting the membership of Professional Squash Association (PSA) last year.
He achieved his career best ranking of 320 in May this year and he has so far played five PSA international events. Pakistan has fielded five players in the World Juniors Championships.
Hamza Khan will play against Sayeed Mavani of Canada in the first round. Naveed Rehman is up against Joshua Penfold of Australia. Farhan Hashmi will be facing Maaz Mufti of Canada. Noor Zaman is drawn against Matt Bicknell of Canada.
Jansher Khan won the World Juniors title in 1986. Since then, no Pakistani has won this championship. Pakistan clinched team title of World Juniors in 2016 in Poland. Last year, Pakistan reached the quarter-finals in team category in India.
The championships shall be played under the current WSF Rules of the Game and the WSF World Championship Regulations. For the individual events the men players will play out the event on a Monrad basis (all positions played out as there is no following Team Championship), whereas the women will play plates on a knockout basis, except that in both events there will not be a 3 / 4 playoff. 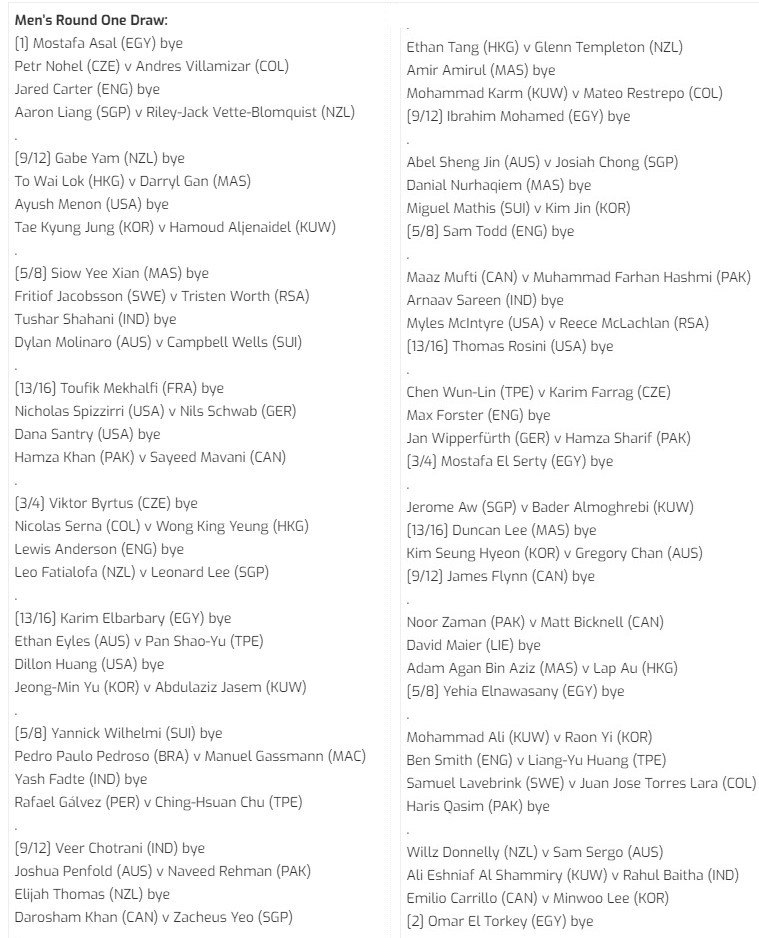