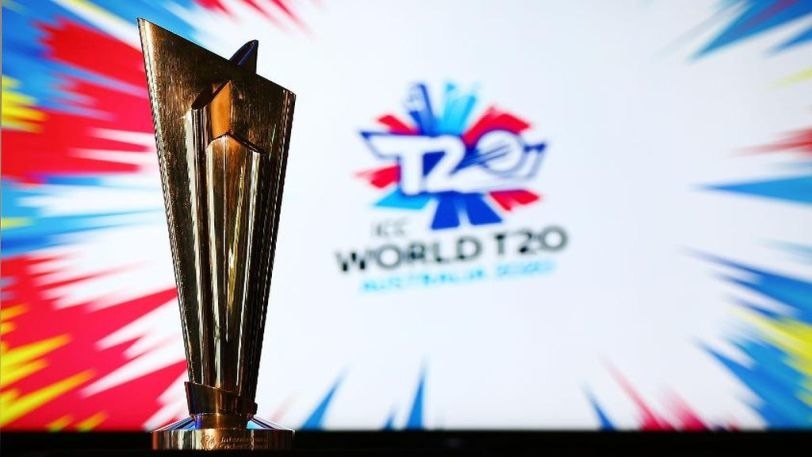 18 October, 2020 - 15 November, 2020
International
Melbourne Cricket Ground in Australia.
Cricket
The 2020 ICC T20 World Cup is scheduled to be the seventh ICC T20 World Cup tournament, with matches to be held in Australia from 18 October to 15 November 2020. The T20 World Cups are being held in the same year and in the same country for the first time in which the hosts Australia will take on Pakistan’s Men and India’s Women Cricket teams for the opening fixtures.
Ten women’s teams will play in 23 matches from 21 February to 8 March, with reigning champions Australia to clash with India in the opening game in Sydney. The men’s competition, from 18 October to 15 November, will feature several qualifying matches before Australia kicks off the Super 12 group stages on 24 October against top-ranked Pakistan at the Sydney Cricket Ground.
Australia, Pakistan, the West Indies, New Zealand and two qualifiers make up one side of the draw, with defending champions West Indies starting their title defence against the Black Caps on 25th October. While India, England, South Africa and Afghanistan and two qualifiers make up the other side of the draw.
As per the qualification criteria set for the tournament, Australia and the other nine top-ranked sides have ensured direct qualification. The top eight make it straight to the Super 12s stage while the remaining two will play in the group stage along with six other teams who will make it through from the ICC T20 World Cup Qualifier in 2019. Four teams from the group stage will advance to the Super 12s.
Of the top 10 sides on the rankings table, top-ranked Pakistan, India, England, Australia, South Africa, New Zealand, West Indies and Afghanistan will start their campaign directly in the Super 12s. Former champions and three-time finalists Sri Lanka and Bangladesh will have to contend with the other six qualifiers in the group stage of the tournament, which will be held from 18 October to 15 November 2020.
For the women’s fixtures, four-time winners Australia are in Group ‘A’ with New Zealand, India, Sri Lanka and one qualifier, while West Indies and 2009 champions England join South Africa, Pakistan and a second qualifying team. The women’s final will be played on 8th March to coincide with International Women’s Day, and the men’s final will be held on 15th November.
Women’s Group Stages: 21st February to 3rd March
Group A: Australia, New Zealand, India, Sri Lanka, Qualifier 1
Group B: England, West Indies, South Africa, Pakistan, Qualifier 2
Men’s Qualifiers: 18th to 23rd October - Group Stages (24th October to 8th November)
Group 1: Pakistan, Australia, West Indies, New Zealand, two qualifiers
Group 2: India, England, South Africa, Afghanistan, two qualifiers