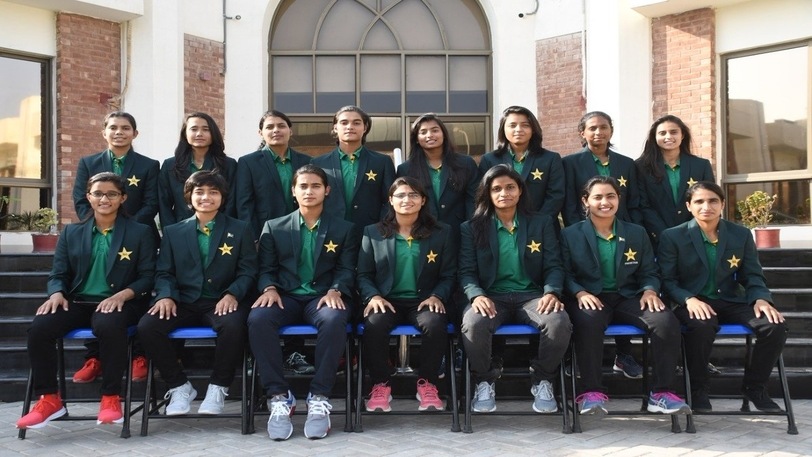 22 October, 2019 - 27 October, 2019
International
Thurstan Grounds & R. Premadasa Stadium
Cricket
Colombo will host the four nation Women’s Emerging Asia Cup tournament from 22nd to 27th October with the games being played at Thurstan Grounds and R. Premadasa Stadium.
India, Pakistan, Bangladesh and Sri Lanka will play each other in the group stage and the two sides that top the points table will progress to the finals.
The teams comprise a mixture of experience and youth and a close contest is expected over the next week. Although it is a competition for emerging players, you still find a few players who have already represented their countries at international fixtures. That is because the tournament rules allow four players over the age of 23 to be registered but only three can play in a game.