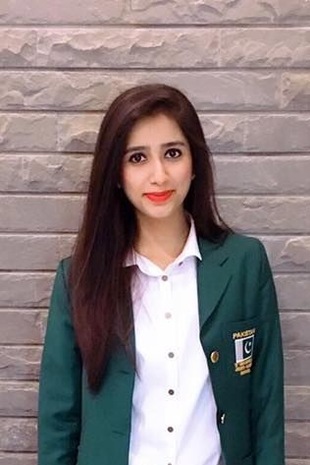 The Karachi-born Mahoor Shahzad is a 21-year-old Pakistani badminton athlete. Mahoor Shahzad was the champion of women’s singles at the 2017 Pakistan International tournament. She also has competed at the 2014 Asian Games.

She is the uprising aptitude of Pakistan’s sports side, thus Islamabad Says pays her an unprecedented salute on getting Green firmament high.