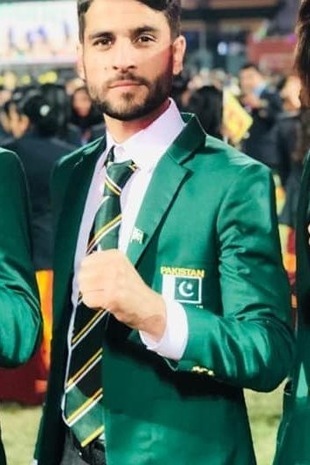 He earned his Industrial engineering degree from Punjab University Lahore. He is an influential taekwondo fighter that won numerous medals for the country in various international events.

Jabran started playing Taekwondo since 2011. He plays for Pakistan Railways.