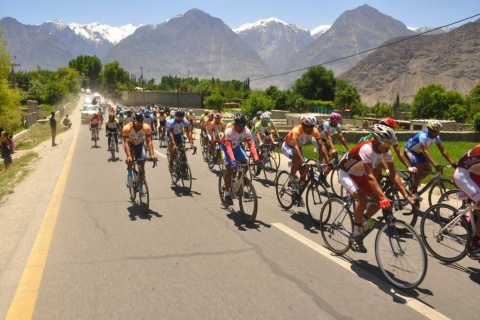 Mr. Shah informed that all affiliated units and international teams has been informed accordingly. He further informed that all teams will reach Islamabad on 8th July 2021, teams will be departed to Gilgit by roads. Necessary arrangements at Gilgit and all other spots is in progress.

Afghanistan women and men teams are confirmed for take part in 3rd TDK 2021.

As per Mr. Shah the race is one of the most prestigious sport event of Pakistan. He said that the race will not only portray a soft image of Pakistan but will also boost tourism of our northern areas.