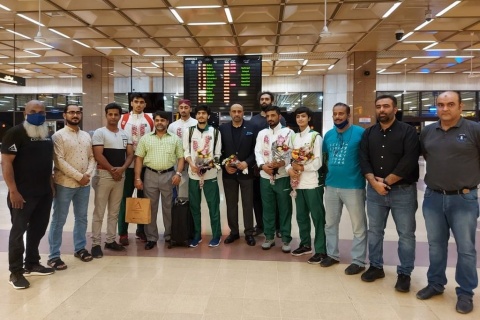 Quetta-born seasoned taekwondo fighter, Haroon Khan narrowly missed the Olympics seat after losing in the -58kg semi-final against Asia’s No.1 Ramnarong SawekWiharee of Thailand was quite tough. 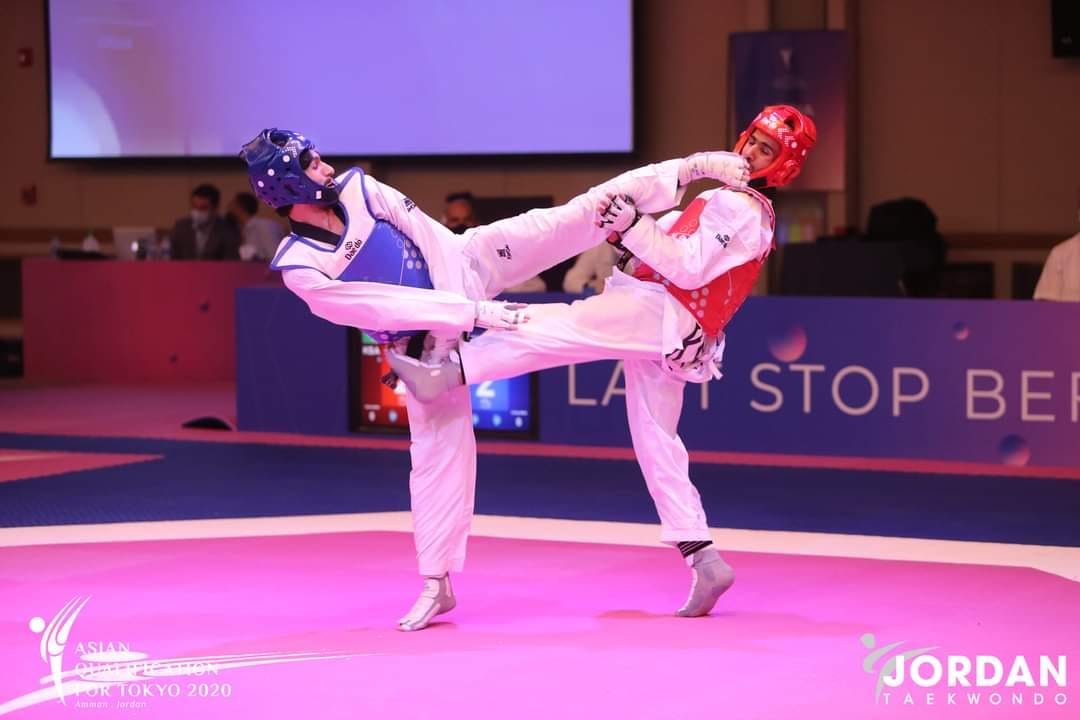 “Of course feeling unfortunate for not qualifying for the Olympics, but COVID-19 had a significant effect on our training for such a mega event,” regretted Haroon.

England-based Aneela who trained with the British team in Manchester, got bye in the first round and overpowered Tajikistan’s fighter in the second round before falling to a Vietnamese Olympian fighter.

“We were expected to train for three months, which was called off due to the COVID-19 outbreak and damaged our physical fitness,” said Taimoor .