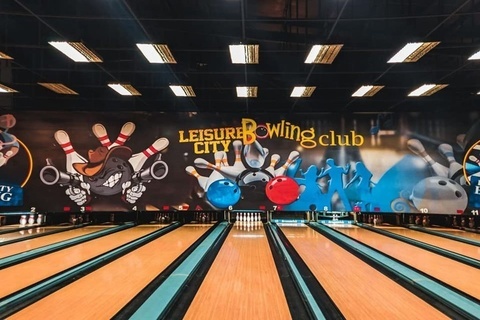 Trophies and certificates will be delivered to the players. To seek further information, Secretary General, Pakistan Tenpin Bowling Federation, Muhammad Hussain Chattha can be contacted at 0323 5000081.