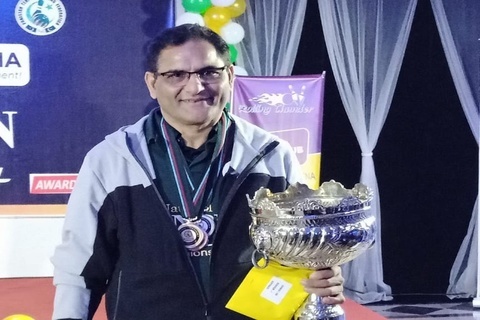 The 13th edition of National Tenpin Bowling Championship 2021 concluded successfully with the Shabbir Lashkarwala emerged as the champion at the Arena Bowling Club of F-9 Park, Islamabad.

A total of 137 players from across the country featured in six categories.