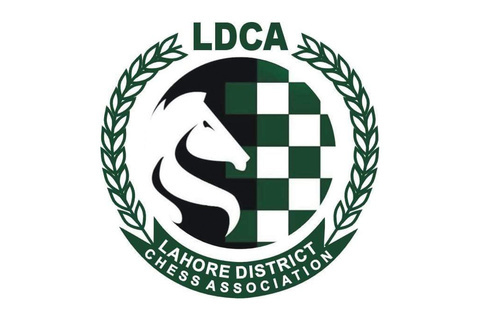 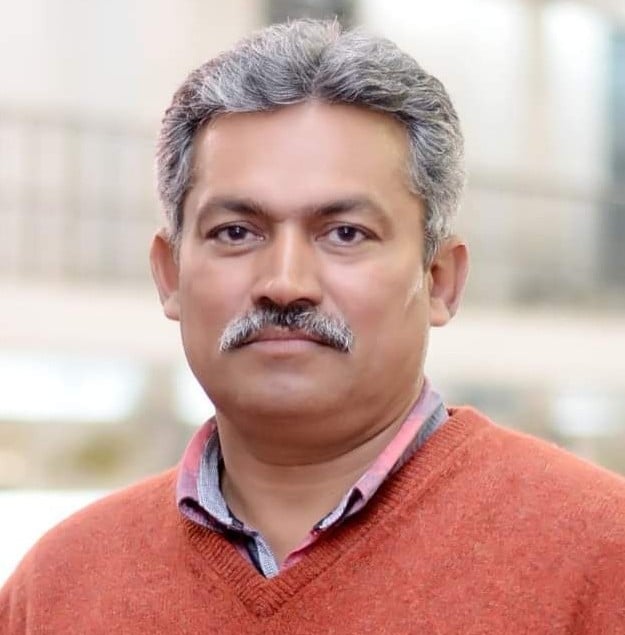 Under the supervision of the Chess Association of Punjab eight registered chess clubs participated in this election.

Participated clubs are namely stated below:

Muhammad Sajid was appointed as a observer by Chess Association of Punjab. All the general body members unanimously elected the Office Bearers and Executive Members of Lahore District Chess Association for the next four years tenure. 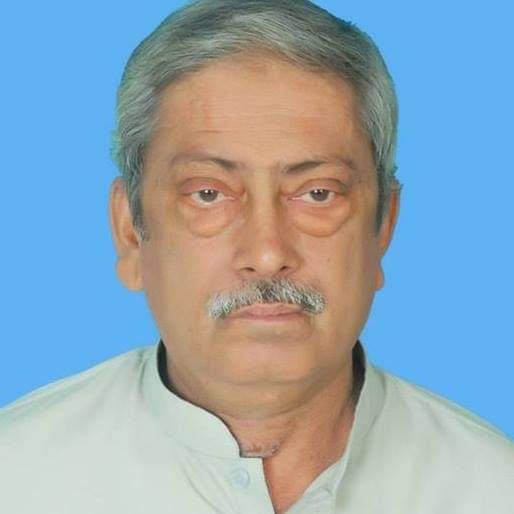 Following Office Bearers and Executive Members were elected for 2020-2024 i.e, for the period of four years under the constitution: