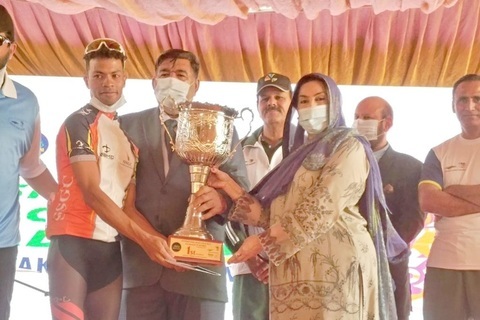 An International Cycle Race organized by Pakistan Cycling Federation (PCF) in collaboration with Pakbicycle.com and Pakistan Sports Board(PSB) was held from Islamabad to Murree in which 110 high-spirited cyclists from Afghanistan and Pakistan have participated to achieve top honors in the event.

Rizwan raced up to the finish line by clocking 1 hour 35 minutes and 44 seconds to clinch the trophy with Faiullah finishing just fraction of second behind. Hanzala Khan of Bikestan grabbed the third position. 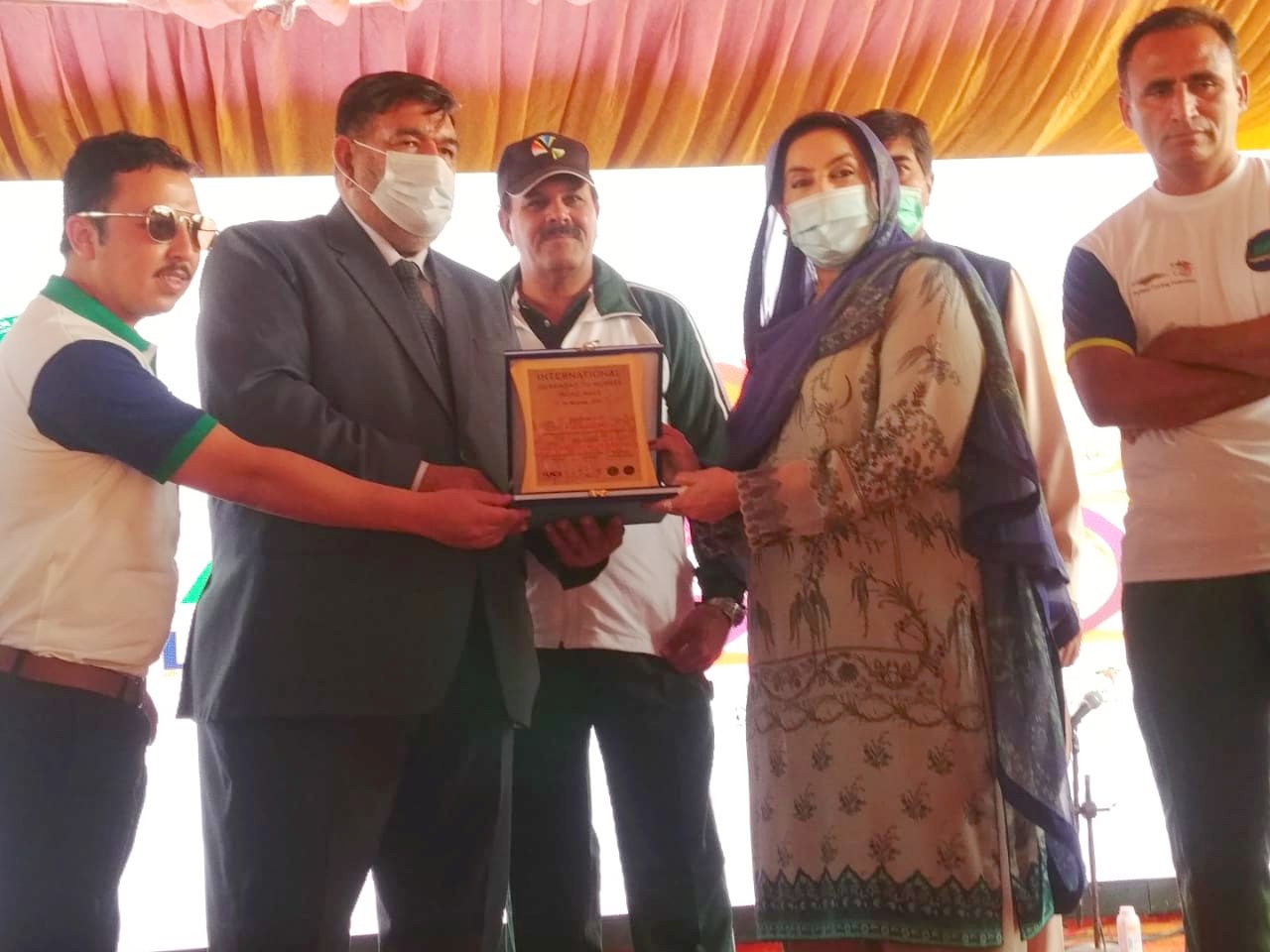 “PCF should organize a road race from Peshawar to Afghanistan which would send a message of peace in the region. The government will also support the federation,” Dr Fehmida Mirza said.