Both the teams played splendidly in a breathtaking final to cash the title but Highlanders F.C outplayed Lahore’s Golazo FC to win the Islamabad Futsal Series Season II title at Total Football Ground in Rawalpindi. 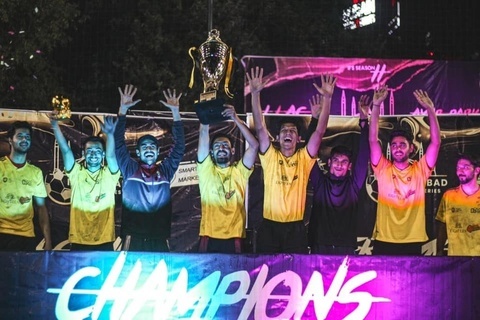 The much awaited Islamabad Futsal Series' Season II hosted a total of 64 amazing teams that competed against each other with all their skills so as to earn the ultimate cash pursue of this event but among so many talented teams, it was Highlanders F.C whose players managed by etching their name as the champions of this tournament.

Highlanders faced solid opposition from Golazo Lahore FC but Islamabadian Boys kept their cool as they played outstandingly and displayed their skills to keep their opponents on their toes in a nail-biting final in front of huge crowd who was supporting both the teams equally but it’s definitely a memorable victory for Highlanders 5-1, with Murtaza Hussain making sure the Trophy stays in Islamabad yet again. 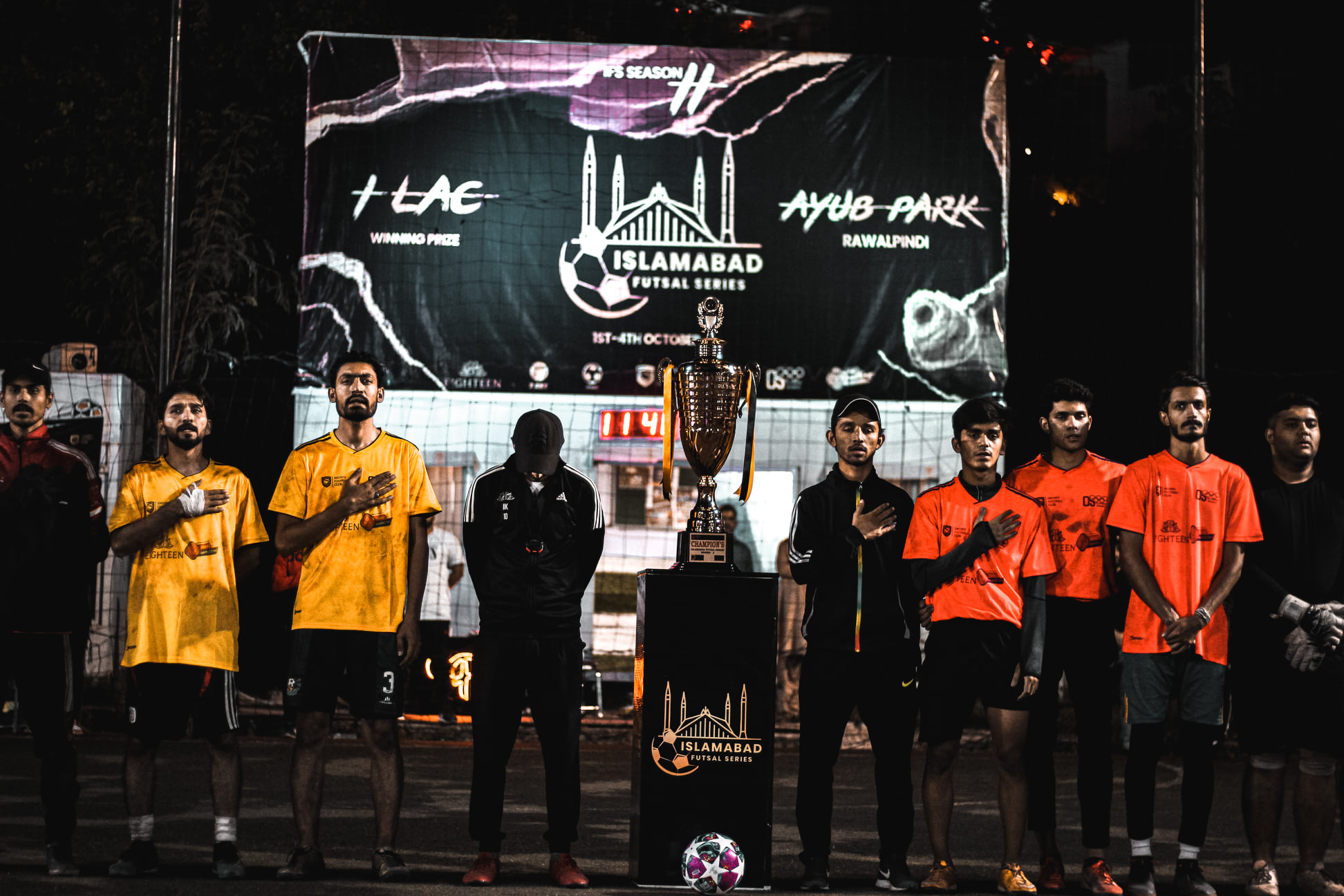 Some of the Individual Awards at IFS: