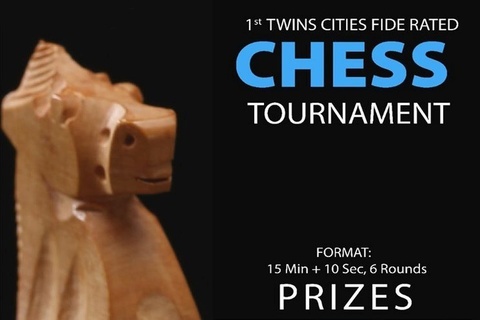 Amin Malik, who is also the Vice President of the Chess Federation of Pakistan (CFP) congratulated the players and said all top rated players participated in the tournament.

Cash prizes were awarded to the top 10 players and the best performing players would be picked for the Pakistan team for international events. He said holding the championship was a great success for CFP.

‘I have been playing chess for the last thirty years but for the first time in the history of Pakistan, so many players featured in the championship,’ Amin said.

More than 100 youngsters, women and men from Punjab, Khyber Pakhtunkhwa, Balochistan and Islamabad participated in the tournament.

‘CFP will continue its efforts to promote chess in the country,’ Amin Malik said.