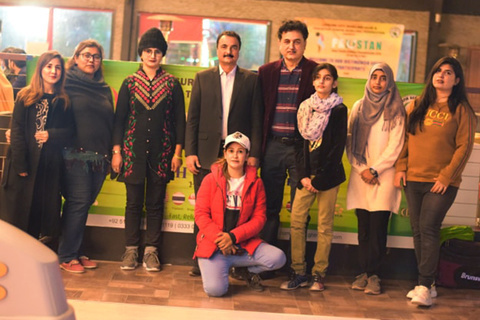 Noor, Amina Roshi, Shaista and Tehseena produced skillful games to coast their way into the final round of Women’s singles category.

The final round will be played on December 31.

Players from all over the country are participating in the championship and 11 category events are being played which comprises Singles (Professional), Doubles, Team, Amateur, Deaf, Ladies, U-12, Media, Interschool, Intercollege and inter university.

All semifinal competitions will be played on December 30 and final on December 31. After the finals, prize distribution ceremony will be held at 6.00 PM.

20 players will be selected during the Championship for training camp. The selected players will participate in the international events after 2 months of training.

The championship is being played under the supervision of Pakistan Tenpin Bowling Federation.