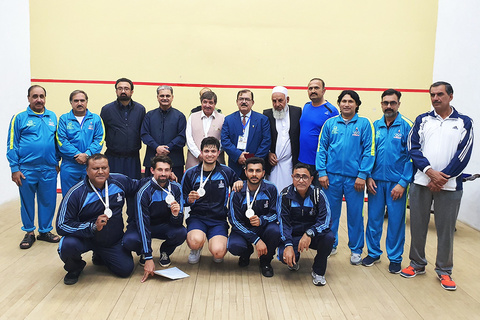 In the squash team events of 33rd edition of National Games 2019, WAPDA and Army won the gold medals in their respective team events at PAF Hashim Khan Squash Complex, Peshawar.

In the Men's team event final, Punjab's team was better in front of the court during the first game, as Tayyab Aslam was able to seal it 11-3 to take the advantage for Punjab. Farhan Mehboob then mounted a comeback for WAPDA by winning the second game at 11-9 to keep the momentum in his favour. Farhan continued his aggressive approach to cruise to victory by 3-1.

In the second encounter, Danish Atlas overpowered Asim Khan by 3-1 to win the Gold for WAPDA with the final score line of 8-11, 11-6, 11-5,12-10. Runner-up Punjab team secured the Silver medal while PAF and Railways won the bronze medals. 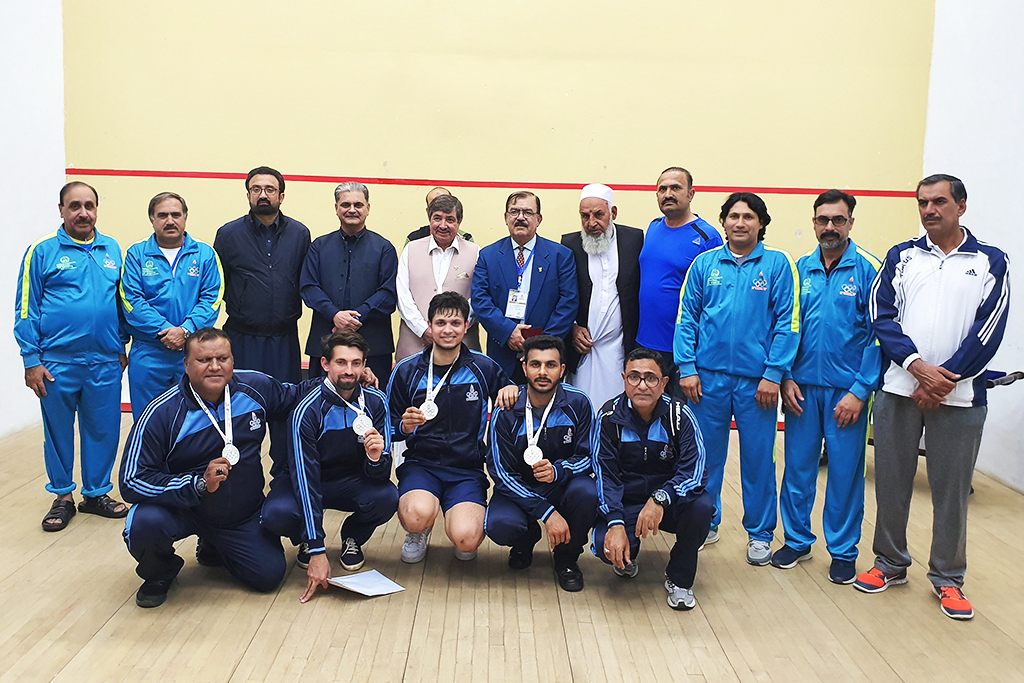 Madina Zafar and Mana Fayyaz guided Army to outshine WAPDA by 2-0 and bag the Gold medal. WAPDA having reached the final sealed the silver medal while Punjab and Sindh team won the bronze medals. 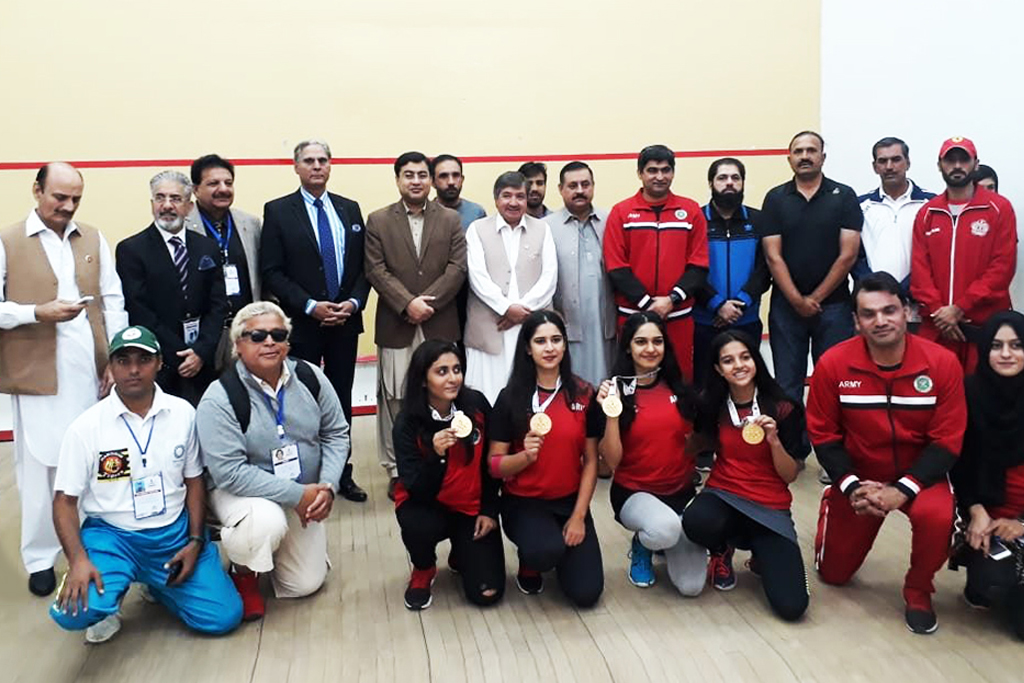