A sharp increase in the prices of racquets, shoes and balls in recent months is discouraging squash players of the country from continuing with the sport. 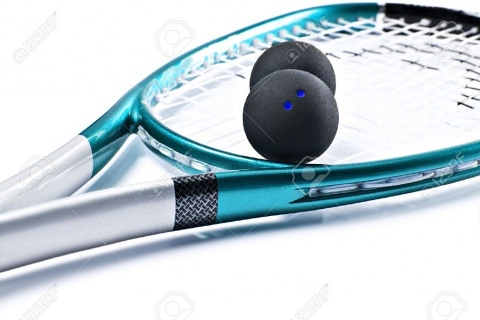 A sharp increase in the prices of racquets, shoes and balls in recent months is discouraging squash players of the country from continuing with the sport.

It has been learnt that the price of Dunlop’s biomimetic series racquets soared to Rs9000, while it was Rs7500 last year.

The shoes too have got expensive as a pair of Asics brand now costs between Rs7500 and Rs10,000. Dunlop balls were Rs1600/dozen last year but are now being sold for Rs1900/dozen.

“The increase in regulatory duty and dollar versus rupee parity are the main reasons behind the recent increase in the prices of equipment,” said Mohammad Junaid of Muslim Sports.

He added that the expenses involved in importing these items have also increased causing a direct impact on the prices of these equipment.

“The cost of squash equipment is taking a heavy toll on our players,” said Amir.

He said that 80 percent players use damaged racquets because they cannot afford new racquets.

“They also wear used shoes they buy from local markets for their physical training and matches, which also increases the risk of injuries but they have no other option,” he said.

“The situation calls for immediate attention from our squash authorities, and they should focus on these issues instead of spending thousands of dollars on promotional activities,” he concluded.