Pakistan is all set to take part in the AHF Men’s Asian Beach Handball Championship 2019 which is slated to be held from 15 to 24 June in in Weihai, China. 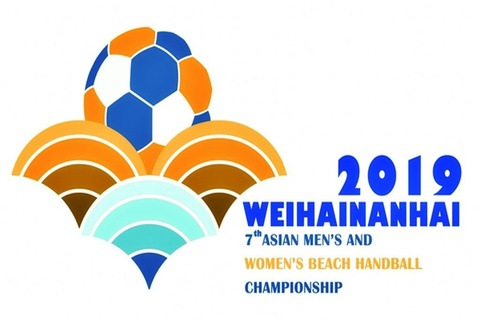 The draw for the 7th AHF Men’s and Women’s Asian Beach Handball Championship were held at the Tianmu Resort Village in Zhang Jiachan Town, Weihai City, Shandong Province, China. The 2019 edition of the continental championships will be held in the eastern port city of Weihai from 15 to 22 June.

The men’s competition is split into two preliminary groups of six teams each which are stated below:

These championships in China serve as a qualifier for both the 2019 ANOC World Beach Games in San Diego, USA, and the 2020 IHF Men’s and Women’s Beach Handball Championships to be held in Italy.

An Pakistan Handball Federation (PHF) official said that visas were in process and the situation would become clear today. A 12-member Pakistan team is expected to tour China, comprising ten players and two officials.