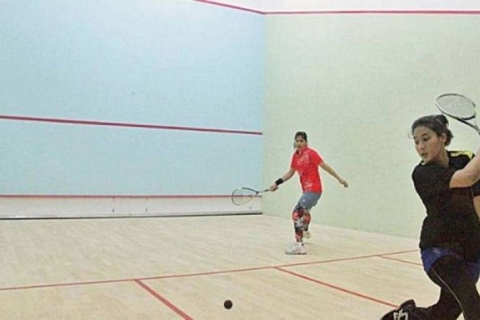 The inaugural event of Chief Minister Punjab National Women Squash Championship 2018 will be played between April 26 to April 30. According to an official, after a successful junior event federation has decided to hold a women squash event to promote the game at a higher level.

The event is just for women and a good number of female players already confirmed their participation in the 5-day event from all over the country. Female players can participate in two categories, Under 19 and Senior women category, he said.

Qualifying round for under 19 girls will be played on Thursday 26th while Under 19 girls and seniors will showcase their talent in the main round from 27th April. Opening ceremony will be held on the evening of 27th April while the final of both the categories will played on 30th April 2018.

Prize money for the both the events will be Rs.1,50,000. “We have a lot of talented female squash players in Pakistan we will try to explore the hidden talent through the event” the official added. “I hope the five day event will provide a good platform not only for senior women but also for the under 19 girls to showcase their talent to world” the official concluded.