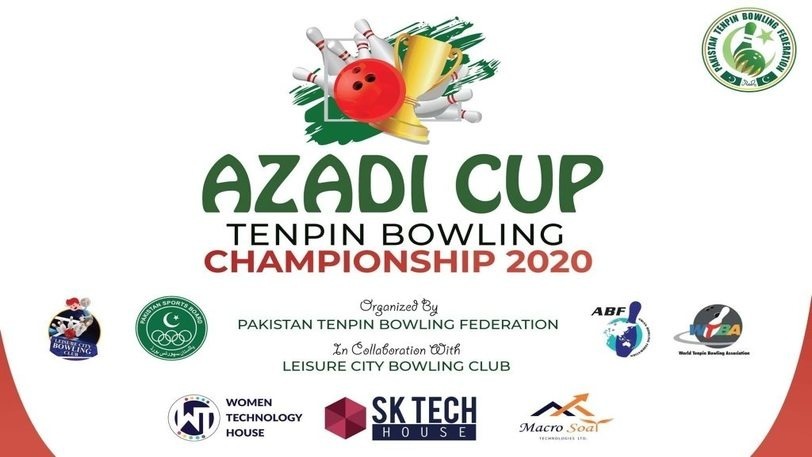 Registration fee according to categories are stated below:

For any query Pakistan Tenpin Bowling Federation Secretary General Muhammad Hussain Chatha can be contacted at 0323 5000081.