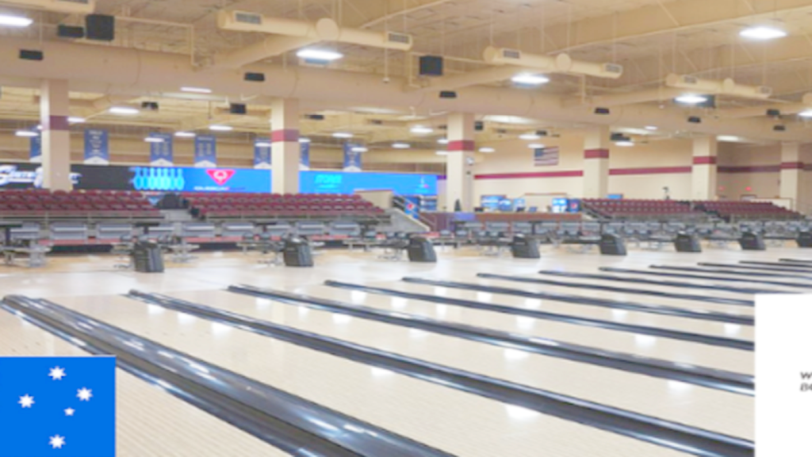 A seven-member Pakistan team would feature in the 25th Asian Tenpin Bowling Championship, scheduled to take place at Kuwait Bowling Centre in Salmiya, Kuwait from October 20 to 30.
Pakistan Tenpin Bowling Federation (PTBF) Secretary Ijaz ur Rehman said the seven-member team includes Ali Suriya, Mehmood Amjad, Muhammad Saleh, Daniyal Shah, Abdullah, Sajjad Shah and Sikander Hayat while Khawaja Ahmad Mustaqim would accompany the players as team manager.
Ijaz said Pakistan team would participate in the singles, doubles and team event of the championship.
"We have received the No Objection Certificate (NOC) from the Pakistan sports board (PSB) to take part in the championship," he said and added we had requested Rs two million grant from PSB for participation in the mega event but have not yet received.
The team would still participate in the championship if the grant is not released before time.

"We would find some way out to go in the championships but we request the Federal Minister for Inter-Provincial Coordination Dr Fahmida Mirza to help us in this regard," Ijaz said.

The championships will be conducted in accordance with Chapter 4 and Chapter 5 of World Bowling Statues and Playing Rules as of February 2019.