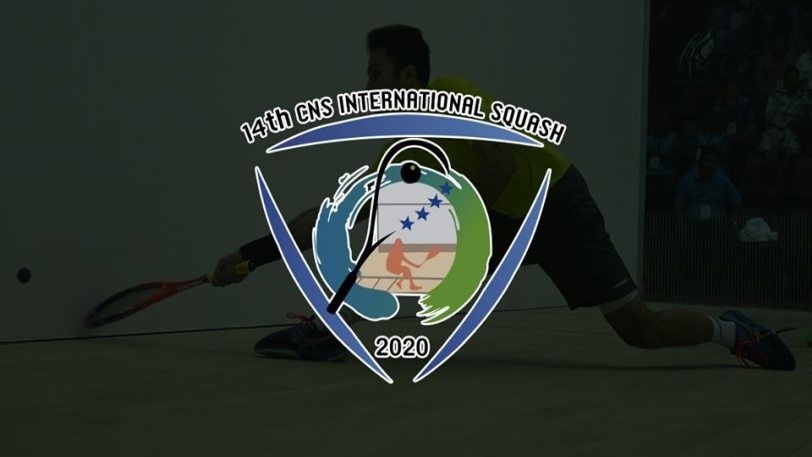 Top seed Malaysian Ivan Yuen won the coveted title of the 14th Chief of the Naval Staff International Squash Championship 2020 after defeating Pakistan’s Tayyab Aslam 3-1 in the final in Karachi.

The event carriec a handsome prize money of $20,000. Pakistan Navy was the promoter of the event.

The main draw was of 24 places including eight seeds and two wildcards. Pakistan Navy, the organisers, have given wildcard entries to Faraz Muhammad and Abdul Saeed.

World’s No 49 Ivan Yuen from Malaysia was awarded the top seed.