The wait is finally over! APCOMS Fiesta Futsal 2019 is all set to kick start from today at APCOMS ground in Rawalpindi where a total of 32 teams will compete for top honors. 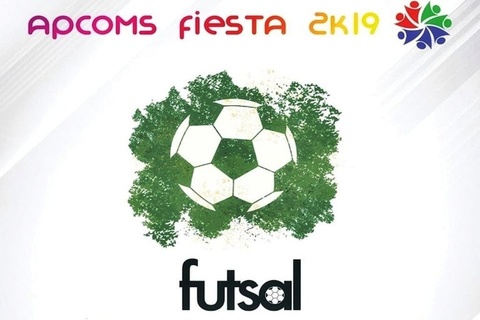