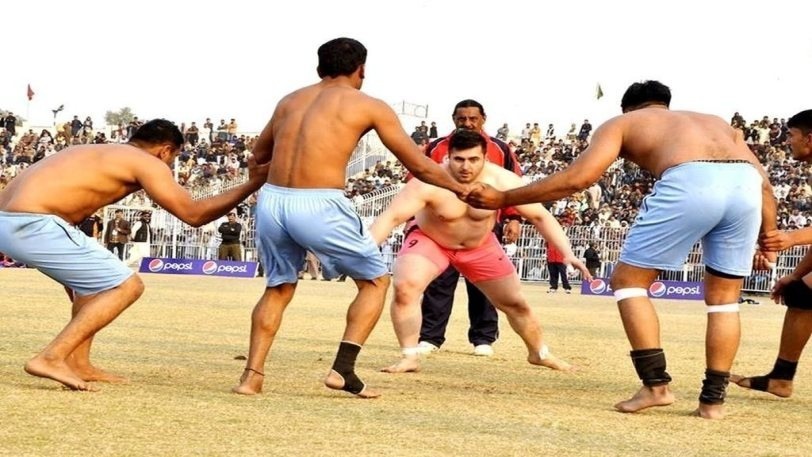 The final will be played on March 23rd.

The entry in the stadium will be free.