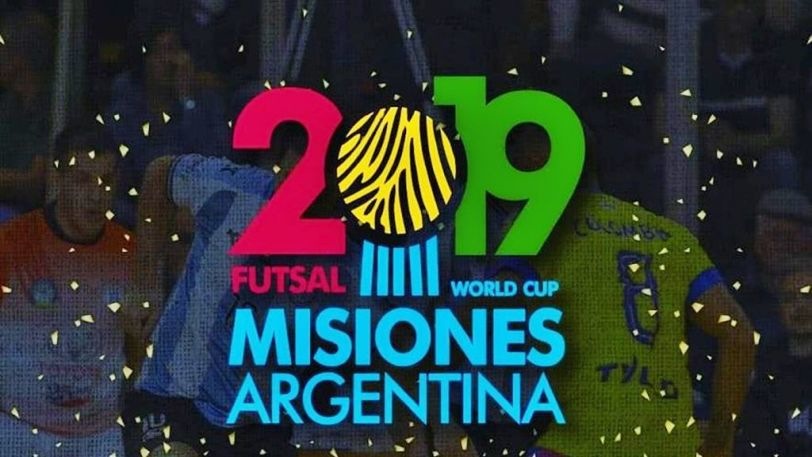 31 March, 2019 - 7 April, 2019
International
Minnesota in Argentina.
Futsal
World Association of Futsal, the Argentine Confederation of Futsal and the Ministry Of Sports of the Province of Missions are jointly organizing the Futsal World Cup into the current year that will feature a total of sixteen (16) nations from all over the world, players from which will be seen competing against each other from their respective teams so as to earn the title of this mega futsal action.
As many as 16 nations are to participate in the 2019 edition of AMF Futsal World Cup which is scheduled to be staged from 31st March to 7th April at Minnesota in Argentina.
Participating nations are namely stated below:
1- Argentina (hosts)
2- Colombia
3- Paraguay
4- Catalonia
5- Brazil
6- Uruguay
7- Italy
8- Morocco
9- Canada
10- France
11- Australia
12- Bolivia
13- South Africa
14- Pakistan
15- Nepal and
16- Curaçao
Argentina, Colombia, Paraguay and Catalonia will be the teams that will be in the first position of each of the four areas whiles the draws will be held on 1st March, in the studios of Canal Doce Misiones in Posadas and the groups of the participating teams will be formed.
Brazil, Bolivia, Uruguay completes the classifieds of South America, plus Canada and Curaçao are the other selected from America. France and Italy will represent Europe, in addition to Catalonia, while South Africa and Morocco will do their own with Africa. From Asia will arrive Nepal and Pakistan and Australia will be the representative of Oceania.